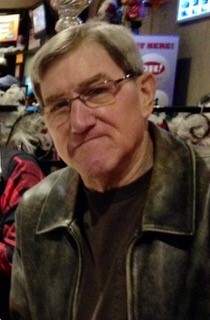 Bill was born on July 7, 1950, in Lima, Ohio to the late Virgil and Florence (McFarland) Barga. On July 12, 1982, Bill married Faye (Mummaugh) Barga who survives in Lima. Bill was a Lima Central Catholic High School graduate, class of 1968, and worked as a welder at Westinghouse Corporation. He was a dedicated sports fan and an accomplished billiards player.

There will be a joint memorial mass honoring Bill and his brother Chuck on Friday, September 25, 2020, at 11:00 am at St. Gerard’s Church in Lima, Ohio, with a dual burial of the cremated remains following the service at Gethsemani Cemetery in Lima, Ohio.

To order memorial trees or send flowers to the family in memory of William "Bill" Barga, please visit our flower store.