ANTHONY MARTIN RUZAS, 74, son of Anton Ruzas (deceased) and Ethel Millslagle of Kewanee Illinois passed away peacefully at home on August 21 2021 in the Clintonville neighborhood of Columbus, Ohio.  He was attended by his wife of 41 years, Shelby Conrad.

No services are planned because of the pandemic. Tony really cared about public health and wanted you to stay safe and stay well so the future can be normal, crazy, sideways - but in person. Please post your memories, photos, jokes, videos and thoughts about Tony on the tribute wall so we can share virtually.

Tony was a lean, long outdoorsman from Northwestern Illinois farm country who learned early that the woods, rivers and fields were his best teachers. He learned to listen deeply to the rhythms of nature that most of us have not yet encountered. In this era of small carbon footprints, Tony truly took up the space allotted each human being, but no more. The man would be perfectly content in a climate-controlled tent, though Shelby preferred a house. He was neither loud nor gregarious, but thoughtful, observant, persistent, obstinate, loyal to a lifetime, friendly, wickedly funny, and a person who found in his own company and his wife’s a full universe.  Over his lifetime, he learned it was best to wait for you to speak first.  Then the fun began.

Tony had a strong sense of what was right and what was wrong. In his world perspective, you treated people and animals fairly and with equal care. He did not suffer fools lightly, but neither did he shove opinions in the face of others.

For instance, when hunting, Tony always looked for the clean kill shot to be humane.  He felt, if you are taking a life, you must respect and eat what you kill. He fished and hunted pheasant and quail, teaching Shelby, a city girl, how to wander for hours in fields and on streams along with their beloved lineage of full personality hunting dogs: Kelly, Jesse, Boogle, Isis, Lady, Ruby, Duc, Jake, Jetta and Tara. There was also a long line of cats, the latest of whom, Marchand (aka Tiger, Kitty Boy, Buddy, Master Mouse Killer), also survives Tony and is currently keeping Shelby’s house on track with cat talk and pestering.

Tony was the kind of guy who could care less for the endless documents and bureaucratic detritus of modern life. But he once found a baby hummingbird in its death throes and rigged up an eyedropper to feed it sugar water every 15 minutes before getting it to the Rescue Group.   The hummingbird took 2 months of TLC and was released.

An avid and abundant gardener, Tony never thinned seedlings to toss the excess in the trash, like most gardeners do. Instead, he transplanted each pulled seedling into new beds. Even these tiny scraps of life were dear to him.

Tony taught macroeconomics at several Ohio community colleges and satellite campuses as an Adjunct Instructor.  He enjoyed opening student minds to the super structures that, like it or not, strongly influence our daily lives. Teaching was a platform for him to relate the day’s headlines to the dry textbook and make the subject real for his students, who loved his cutting sense of humor and pithy lectures. Enrollment grew in his specialty everywhere he taught.

As a professor of advanced econ courses, he never had a problem with student cell phones because the pupils simply didn’t have time to scroll, text or call. Moving at breakneck speed, Tony would write economic formulas, graphs and relationships on the blackboard, rapidly scrawling from left to right as he lectured, pausing only when the board was full. One distracted moment, and a student was lost.

A scarily brainy guy (he would hate that characterization), Tony could talk extemporaneously on almost any historical topic. He grasped how seemingly insignificant events were the result of endless chains of human choices and actions, and he could explain it cogently. He stored up tiny, lost details – he named his cat, Temujin, which was Genghis Khan’s boyhood name, after he watched the cat easily assert dominance over two 85 pound dogs with attitude and a single, well-placed leap.

Tony loved puzzles, patterns and math problems. Crosswords and math were his relaxation. He amused himself by crafting exams and tests with multiple layers of patterns, such that a student could answer the questions accurately, perceive the pattern and follow it to success, or fail.

In his last few days on this earth, his mind wandered. He told Shelby he was dream/thinking up math problems, which he’d solve, then begin again.

Fishing is easy.   ALL YOU HAVE TO DO IS FISH IN WATER WITH FISH IN IT AT A TIME WHEN THEY ARE FEEDING AND REMEMBER TO SET THE HOOK. Tony first sunk a line in the Hennepin Canal near Kewanee with his dad at age 5. His last fishing trip was on Hoover Lake in Ohio a month before he died. Shelby was his most frequent fishing buddy. He wishes all kids could learn fishing the way he did AND he did what he could for his nieces and nephews despite their physical distance.

The beauty of fishing is the focus you develop on the pulse of life existing in the non-human world.  Tony learned to think like a bass in all seasons, weather and time of day. He was like a meteorologist, water hydrologist, boat steersman and lure maker all rolled into one. (See picture on Tribute wall of his favorite lures, some of which he used since the early 70s.)

Detecting the larger interrelation of habitat and fish through observation, Tony was the kind of guy who picked up Christmas trees, dragged them out on the ice and let them sink to create habitat in spring.

You must eat all that you take, he believed, so be prepared to learn how to clean, filet, cook and preserve a fish.  You will also bait your own hook and tie on your own rigs.

His skill was undeniable when he caught lunkers (that means “BIG FISH” to you non-fishers) when everyone else was catching dinner. In the early years of their marriage, a look in Shelby and Tony’s five-foot freezer was like an underwater still life in ice. If you visited, you ate fish.

Stuff didn’t matter to Tony. If you found him the perfect gift, it might become clutter and he would ignore it without any compulsion to use, sort or store it. Piles of clutter surrounded him for years and he was unperturbed by remarks (by Shelby) that perhaps the situation should change. Then, one magic day he would pick up the entire pile and trash it, still unperturbed by remarks, looks or exasperated sighs (by Shelby again).

Shelby and Tony had a long, intertwining marriage in which the two truly felt like one flesh. This was obvious to family members and friends who watched them grow into the strong vine they became. They truly learned to accept each other “as is” and steadfastly stuck to their own way of doing things. They were who they were, together and apart. But the sum was greater than the parts. 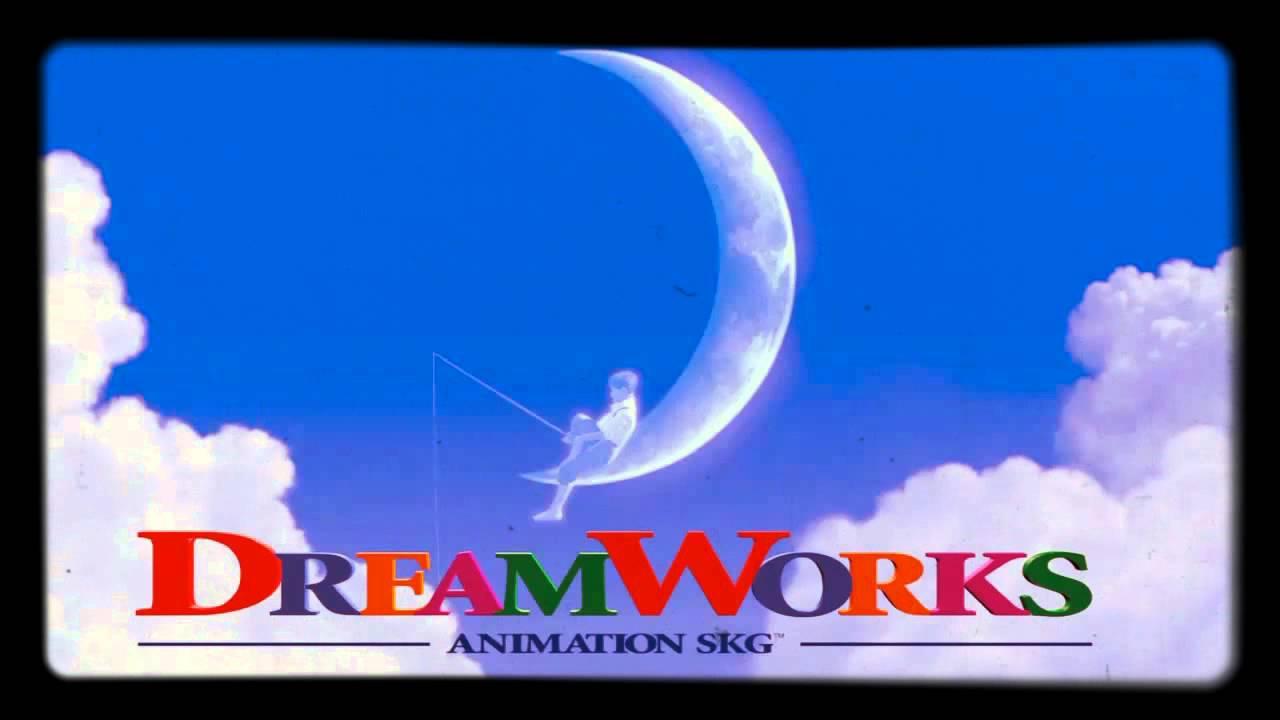 Picture of Tony in Heaven as imagined by a popular Cartoon studio.

Tony passed away peacefully in his sleep after a singularly rugged day with doctors and pills. Shelby thinks he died around midnight. Her sister Amy said his face was “strong” in death, and noted it was a blue moon (also called a Sturgeon Moon) that night.

That seems appropriate. A guy like Tony comes along once in a Blue Moon. It was fitting that he hitched a lunar ride on his way out. We loved him, we enjoyed his company, we appreciated him and we will miss him.

Tony joins in heaven his father (nicknamed “Lucky”), brother Rich, nephew Rich and all of the dogs and cats who came before.

To send flowers to the family or plant a tree in memory of Anthony Martin Ruzas, please visit our floral store.

You can still show your support by sending flowers directly to the family, or by planting a memorial tree in the memory of Anthony Martin Ruzas
Share a memory
© 2021 Shaw - Davis Funeral Homes. All Rights Reserved. | Terms of Use | Privacy Policy